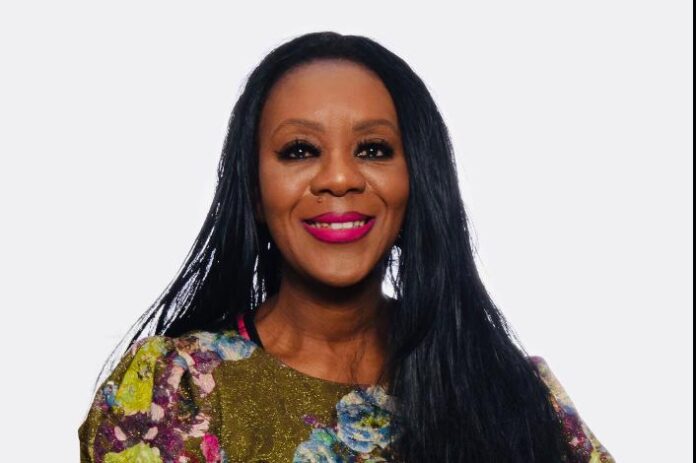 Versatility and professionalism run in Mercy Gilbert’s DNA. Since birth, she has exhibited real signs of a conqueror who is now beaming with pride among the stars.
An intelligent lady who has embraced multiple roles in her life at a young age, Gilbert has the spine to go places. From soccer administration to social work and general administration, outwitting rivals with pride has been Gilbert’s main strength.

Her latest role as the Vice President of Clapton Football Club has left many of her foes green with envy. Not only has she made a giant stride on sports administration, but she has made inroads as the chairperson of the Conservative Ward One, the strongest seat in UK. To imagine that Gilbert is that young girl who was born in Zimbabwe in a humble background and came to UK where she was adopted by a Jewish man to where she is today is a story of another day.

“I sit on many boards. I am the ambassador for Legacy Foundation. I am a director of a football academy where we will be having tournament with African teams. I am part of tournament for Futsal tournament; we are putting a tournament for Afghan women’s football match which will be featured on ITV sports. We will have some big football names attending and celebrities,” she says.

With the hunger to conquer in the business world, Gilbert also boasts of powerful connections both in the UK and overseas. “I have just set up a business network for Afro Caribbean African British Business Forum to connect likeminded high net people with those that want to change Africa investors, media, and sports business people. I am also organizing an event in partnership with Peace Federation for Africa Day and Investment Summit. I host events to empower our community and to change mind-set and uplift and courses for leadership for those in African governments,” she adds.

To show her versatility and generosity to change lives, Gilbert uses her influence to inspire the down-trodden and those in despair back in Zimbabwe.
“I am also a presenter, inspirational speaker and a community leader. I work with the embassy to promote Zimbabwe. The last event I did was the Independence celebration and I also work with the Zimbabwe Diaspora to bring together Zimbabweans and to bring investors to Zimbabwe and across the African continent,” says Gilbert.

Asked how she will change the less privileged children’s lives, she retorts: “I sit on various boards to advocate for education both in UK and across Africa. I feel by educating a child, you educate a whole village especially the girl child and to help eradicate period poverty and human trafficking. I speak internationally on human trafficking and sex trafficking and grooming.”

And now to sports administration, Gilbert reckons she is following her calling. “I am into football and boxing. I have always loved football and I used to play football, being the only female in goal amongst an all-male team. Growing up, I was good because of being left footed. I am the vice president of Clapton Football Club which was the first English club to play in Europe. I used to work on the board of AFCON UK and that opened up doors for me when I sit in at the last tournament as chairman. I then went on to work with Team Zimbabwe and Team Nigeria. They are both under my watch came first and second.”

Determined to empower the girl-child through sports, Gilbert dreams big. “I am setting up a women’s football team under Clapton Football Club and we hope to see women getting equal pay and playing both nationally and internationally. The same with Futsal a game that is popular in South America, a form of football but is female friendly than football itself. We will be hosting the Afghan women’s football team and playing against teams in UK at the prestigious Olympic Park. This will be covered by popular TV station in UK where we have some big names in football attending and celebrities and influencers,” says Gilbert as she outlines her vision.

She continues: “I am in many ways involved in organisations to do with women empowerment. We want to work together with First Ladies across Africa to bring change in Africa as the girl child in Africa is often not given equal opportunities. Women in Africa’s biggest problem is lack of good education, early pregnancy and child brides and prostitution and period poverty. We have organisations we are working closely to eradicate these problems but of course money is often the biggest problem. We have the simulations but lack adequate funding to progress at the speed we would have loved to see, but Rome was not built in a day.”

Gilbert is impressed with the efforts being done in other African countries to empower women. “We are doing our best to see women at the top, we commend countries such as Botswana which has a lot of educated women in government. There are so many great women both in history and currently that are doing great things; I am privileged to be working with and hope together we can make a difference globally and leave a legacy,” says Gilbert. 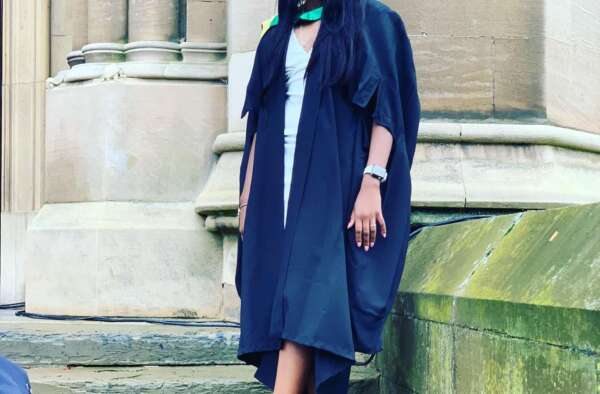 Congratulations to Adelaide Thandeka Muskwe for attaining a Masters in interior architecture and design at Nottingham Trent University. Muskwe… 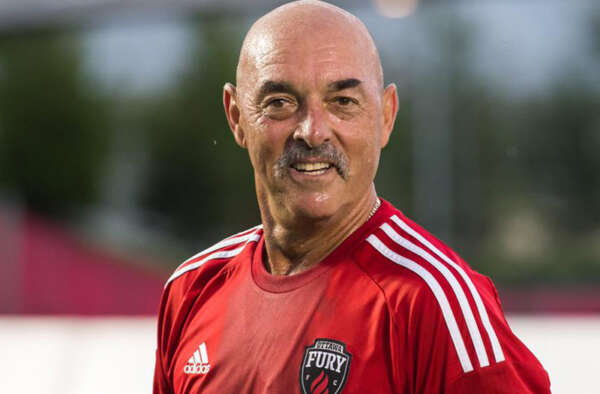 FORMER Zimbabwe Warriors and Liverpool goalkeeper, Bruce Grobbelaar has Zimbabwean football at heart. This follows his timely ”marriage” with…

No comments to show.